In the finale of the theatre piece Ten Women, the women on stage tried an experiment. What would it be like to show our ordinary, un-Photoshopped bodies in all their frailty and glory to the world?

The all female cast asked themselves that and also invited any members of the audience to join them. Some of the performers stripped naked, others left their underwear on and still others remained fully clothed. No-one in the audience joined them apart from the writer/director and producer who were sitting among us.

It was a powerful, uncomfortable and also celebratory end to the work in progress show exploring what being a real woman with a real body means in a society where “the image of a hyper-sexualised, grossly exaggerated, objectified woman’s body is used to sell pretty much anything”.

Written and directed by Bethan Dear and produced by Amy Clamp from true stories drawn from the other women in the ensemble, Ten Women is a thought provoking piece that tells … END_OF_DOCUMENT_TOKEN_TO_BE_REPLACED

I will be giving a TEDx style talk inspired by my research for my solo show Bound Feet Blues at the Inspiring Speakers Gala on Wed 9th July. The talk is called Breaking Tradition: How to Live Unbound and looks at the life lessons that I learnt from exploring the story of my great gandmother who had bound feet. 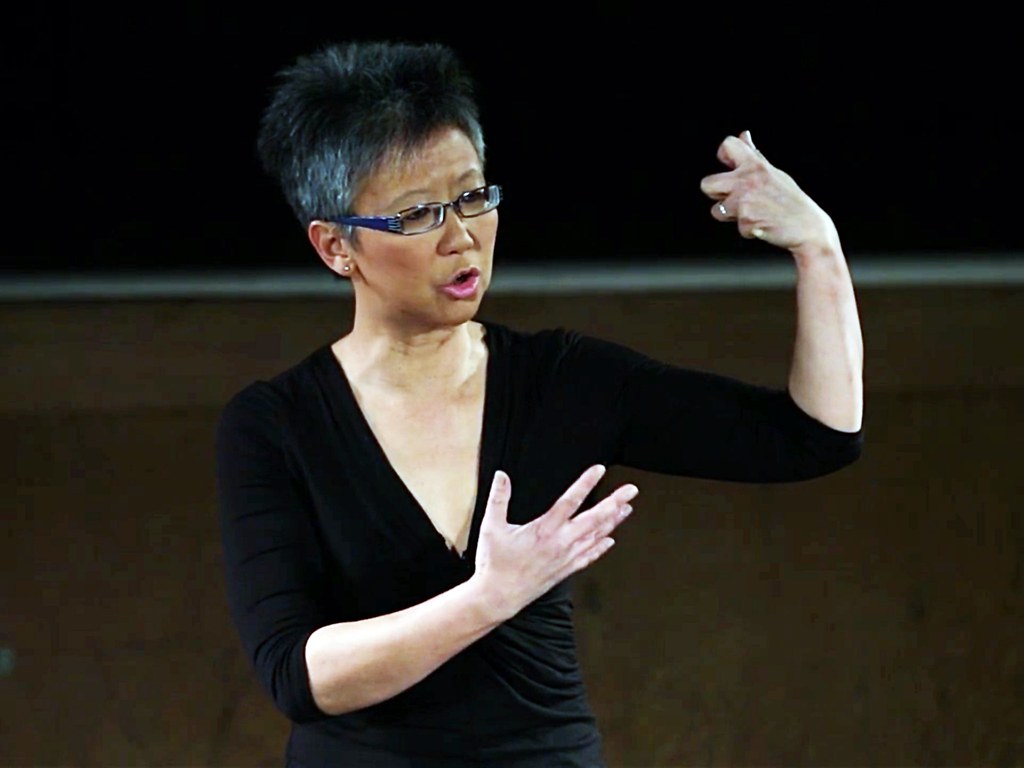 If you enjoyed the work in progress performance of Bound Feet Blues on 26 March, my talk will look behind the show at my personal crisis that led me to find out the story of my family heritage. I also talk about the life lessons that I was able to draw from the courage and spirit I saw in my great grandmother who was able to transcend the brutal limitation imposed on her by her cultural tradition.

If you haven’t managed to see the show but would like to get a flavour of what is in store when the full length performance of Bound Feet Blues is showcased later this year, Breaking Tradition will give you a feel for what lies ahead. Someone who saw me do a snippet of the talk said: “I feel as if I’ve just seen a feature film in 4 minutes!”

I’ll be giving this talk as part of … END_OF_DOCUMENT_TOKEN_TO_BE_REPLACED

The Good Malaysian Woman exhibtion looks like a fascinating exhibition of Malaysian artists exploring “questions that affect women like “whose view”, “what is right or wrong”, “who judges” and “should they judge”.”

Bound Feet Blues explores what it means to be a woman within Chinese culture, going back to ancient times when women in China had bound feet and paralleling that with my own experience of growing up in Malaysia. It touches on gender roles, female desirability and conformity – all themes being explored by the artists in this exhibition.

The exhibition is supported by…

END_OF_DOCUMENT_TOKEN_TO_BE_REPLACED

Over on my main blog StoryGuru.co.uk, I’ve just written about the differences between writing for performance and writing novels. As a novelist, I had a steep learning curve working on the script for Bound Feet Blues and found lots to love about this fresh genre of story performance, and also lots that has been a challenge in terms of creating the text. 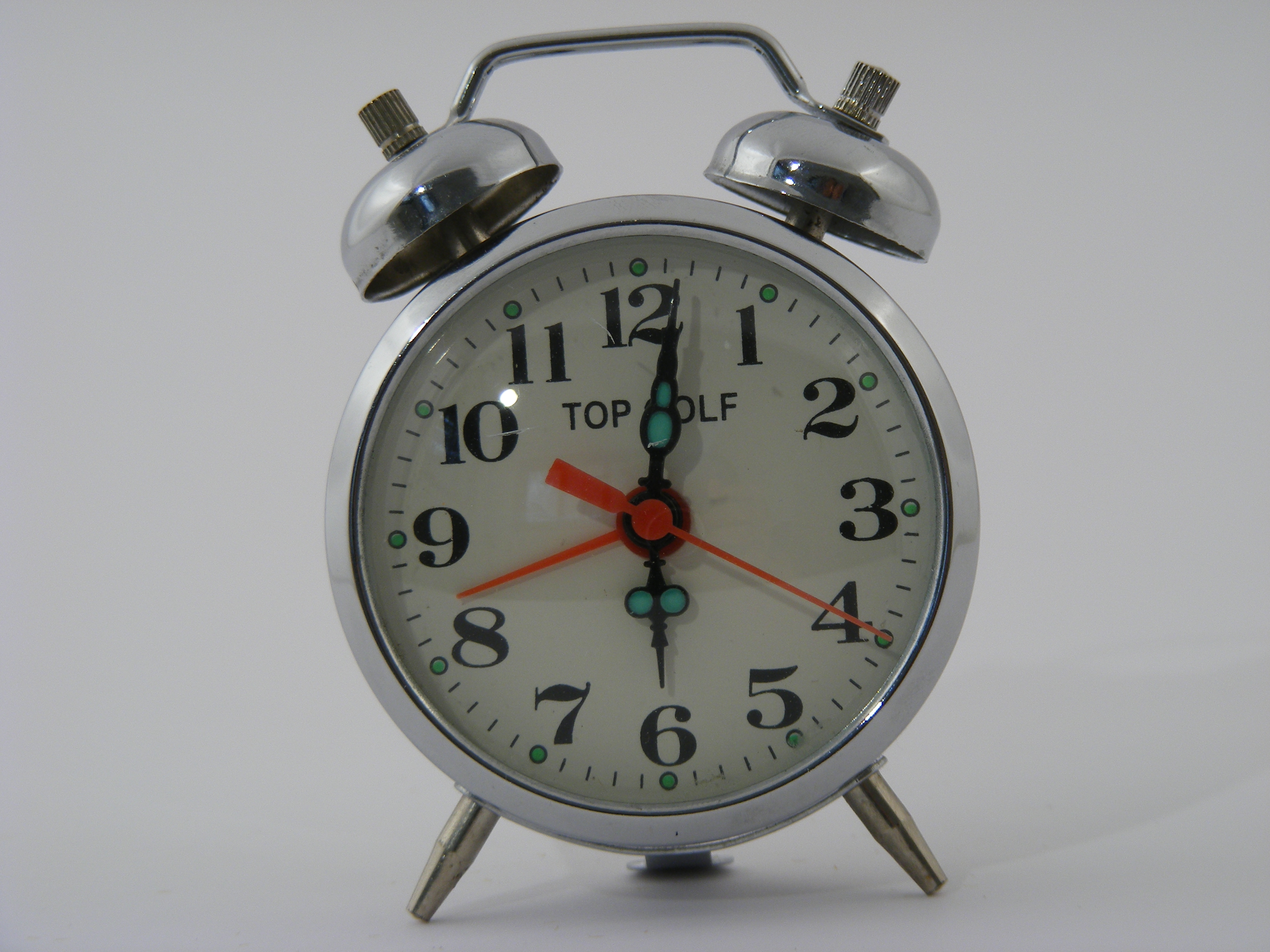 I used to think it was just me – that I couldn’t walk in high heels. I don’t know how many times I’ve sprained my ankles over the years wearing heels, supposedly in order to look poised and elegant. And it is excruciating when that ankle twists over and you can feel and hear your ligaments go crack…

I’m delighted to share with you the showreel of Bound Feet Blues from the work in progress performance back in March.

END_OF_DOCUMENT_TOKEN_TO_BE_REPLACED

This moment is from the opening sequence of Bound Feet Blues. My friends and I are walking to a ball in Oxford in 1983…via Flickr http://flic.kr/p/nrsexh&nbsp;

END_OF_DOCUMENT_TOKEN_TO_BE_REPLACED

In the Cinderella fairy tale, when the Prince finds the glass slipper dropped by Cinderella, he travels around the kingdom trying to find the woman whose foot is the perfect fit for the shoe. Many women long to marry the Prince, including Cinderella’s ugly sisters but their feet are too big – so they resort to chopping off their toes and their heels to make their feet fit into that single perfect glass slipper.

You think this is a fairy tale.

It seems that women today are having foot surgery so that their feet fit more easily into high heel shoes or sandals, according to an article on Shape magazine on Cinderella Foot Surgery.

Having spent so much time researching the brutal END_OF_DOCUMENT_TOKEN_TO_BE_REPLACED

I was fascinated by the stories she told in between her songs about travelling the Mississipi Delta exploring the roots of the Cash family. The songs tell stories from that meditative journey – about her grandmother who

picked cotton in the Sunken Lands and her ancestors who lived and died during the Civil War.

As I’ve been finding in my current project Bound Feet Blues, discovering and retelling stories from your roots/ heritage can be profoundly life-changing. In connecting the past with the present, it gives us direction for the future.

Find out more about her album:

The River & The Thread – Rosanne Cash.