Jessica Higgs was the first of the creative team to come on board the production after writer/ performer Yang-May Ooi, directing the showcase performance of Bound Feet Blues in Oct 2014. She is at the helm again taking the show to the next level for the 3 week run of the full production in a few weeks time, opening on 24 November. 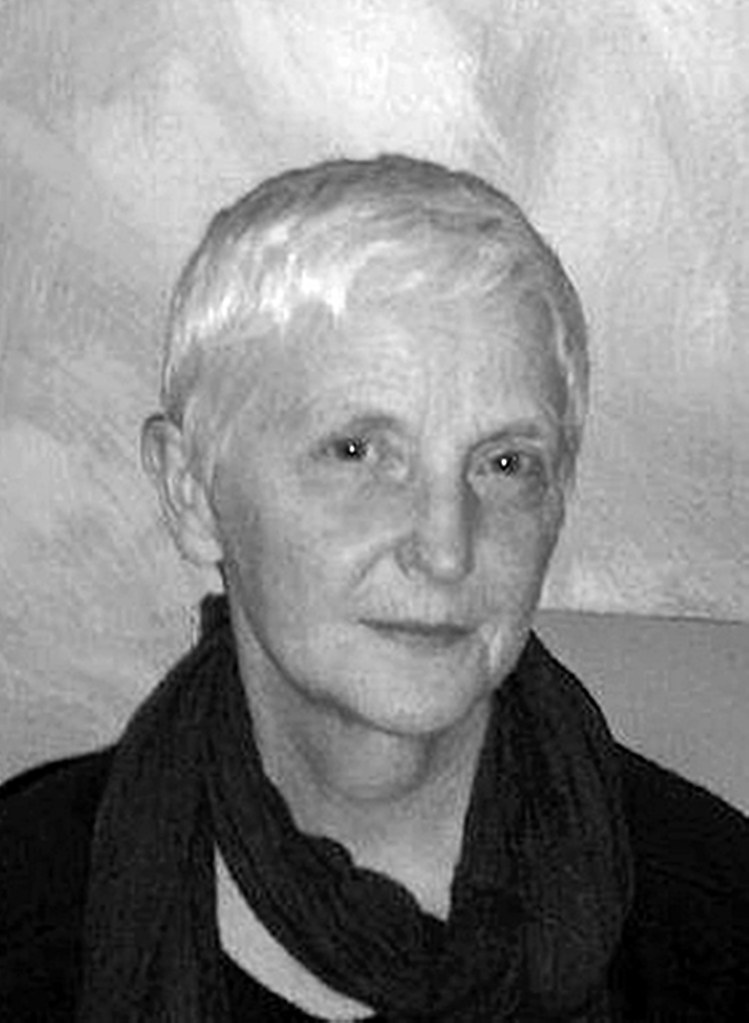 Jessica Higgs was the founder and Artistic Director of In Tandem TC (2000-08) whose worked focused on difference and integration of difference in society, creating platforms for culturally diverse and unheard voices. For the company she directed an acclaimed Pinter double bill ofLandscape and Mountain Language, translated and performed entirely in British Sign Language by Deaf and hearing actors, and the British Premier of Canadian, Alex Blumer’s Smudge, both at Ovalhouse. Other directing work includes: Julie McNamara’sPigtales and Pig’s Sister (Jackson’s Lane, Ovalhouse, Theatre Workshop Edinburgh and internationally); Will Eno’s Lady Grey (Soho Theatre); Wesker’s Four Portraits – of Mothers(Bridewell Theatre). Jessica is also a voice coach working regularly at Central School of Speech & Drama, British-American Drama Academy and the Actors Centre. She co-founded with Susan Croft the influential Unfinished Histories which documents alternative theatre in Britain in the 1960s, 70s and 80s. www.JessicaHiggs.org

You can buy tickets for Bound Feet Blues via bit.ly/bfbtickets