In Chinese tradition, where marriages were made for social or business reasons and where women – especially those with tiny bound feet – were seen as trophies, there was a recognition that women would not find much emotional comfort, love or meaningful human connection with their husbands. 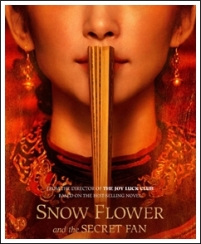 So as part of this tradition, girls were given “sworn sisters”  who would be their emotional partner – rather like the “blood brothers” relationship that boys would have. These formally sanctioned and socially accepted partnerships were known as “laotongs”.

I learnt about this intriguing custom from the film Snow Flower and The Secret Fan which I discovered over the weekend, based on the novel by Lisa See. How had I not known about this touching tradition before now!

Here is the official movie trailer:

The movie is about two female friendships, one set in modern Shanghai and the other in 19th century China, during the Boxer Rebellion. The same two actresses portray the two pairs of friends. The arc of the story has echoes of that other great female friendship movie “Beaches” (of “Wind Beneath My Wings” fame) – only with bound feet to add to the poignant mix.

Yang-May Ooi is an award-winning TEDx speaker, bestselling author, story performer and coach. Her work uses the power of personal narrative to help creatives and others grow into confident, collaborative leaders. She is currently rehearsing a one woman story performance, Bound Feet Blues, which will be showcased in London’s West End in Oct 2014.
Twitter: @StoryGuru_UK  Facebook: www.YangMayOoi.co.uk 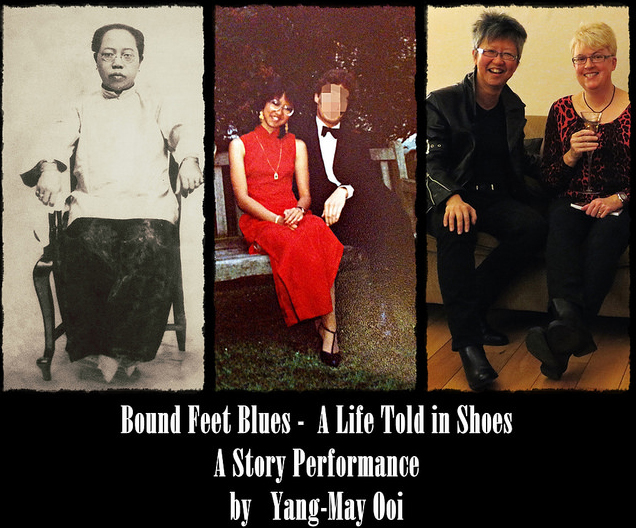